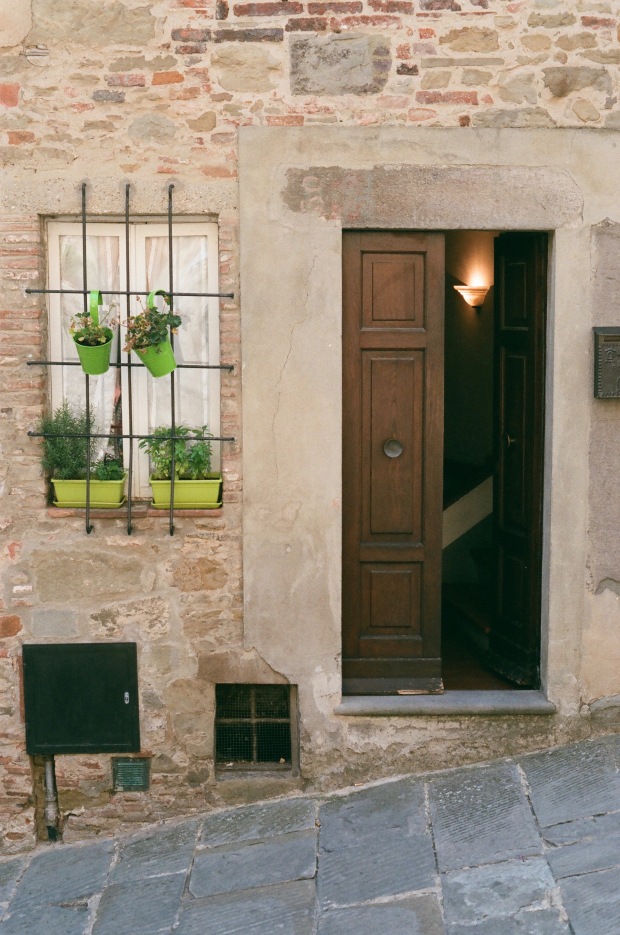 after my stop in stockholm, i was on my way to italy to see my dear friend hannah. i took a bus, plane and train to get to cortona and after a full day of traveling, it felt so good to see a familiar face and such a cute one at that! i met hannah’s boyfriend luca, their new pup milo (mee-lo) and i finally got to see the place that hannah’s been calling home for the past year and a half. after i arrived we met up with luca’s friends and went out for drinks and dinner. luca told me how they all grew up together, knowing each other’s families and playing on the same futbol team… he was explaining to me how where they’re from you’re born and raised there and you don’t really leave- his reasoning “why would you want to leave?” after my time there … even i didn’t want to leave! 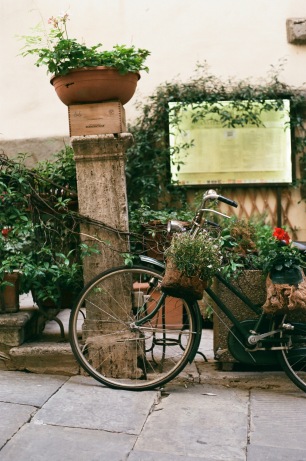 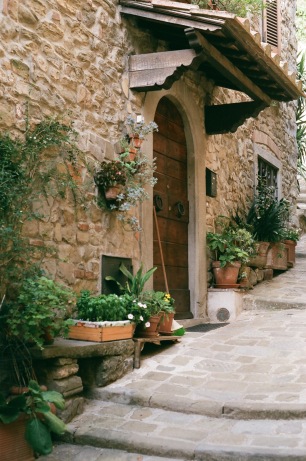 in the mornings, hannah and i would walk down to the piazza with milo to get breakfast before she went to work. milo and i would wave goodbye as she left for the train, then make our way back home for some good old fashioned puppy cuddles. 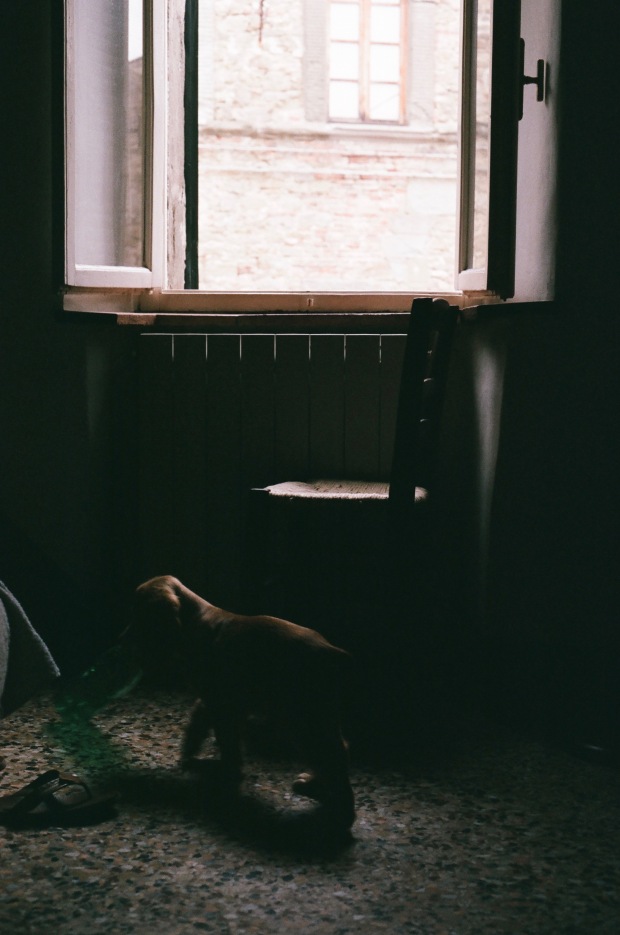 luca is an amazing cook and he really knows his stuff. i felt so spoiled having these two cook for me. coming from someone who is pretty terrible in the kitchen, eating delicious homemade meals was a highlight of my trip. for lunch they made homemade fish tacos… i still have dreams about it and hannah’s habanero peach jam! 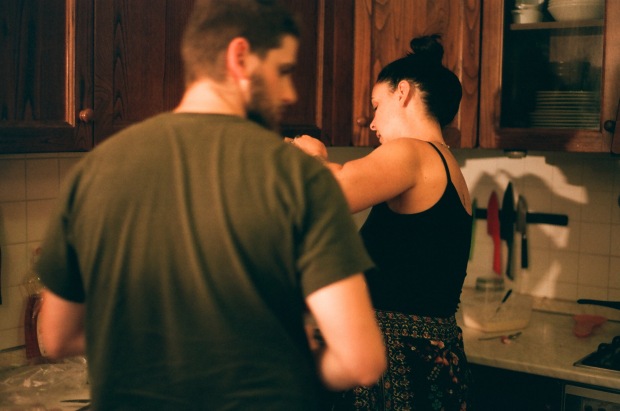 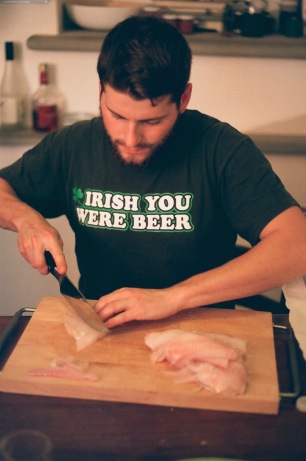 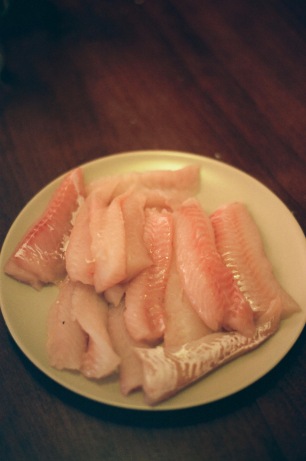 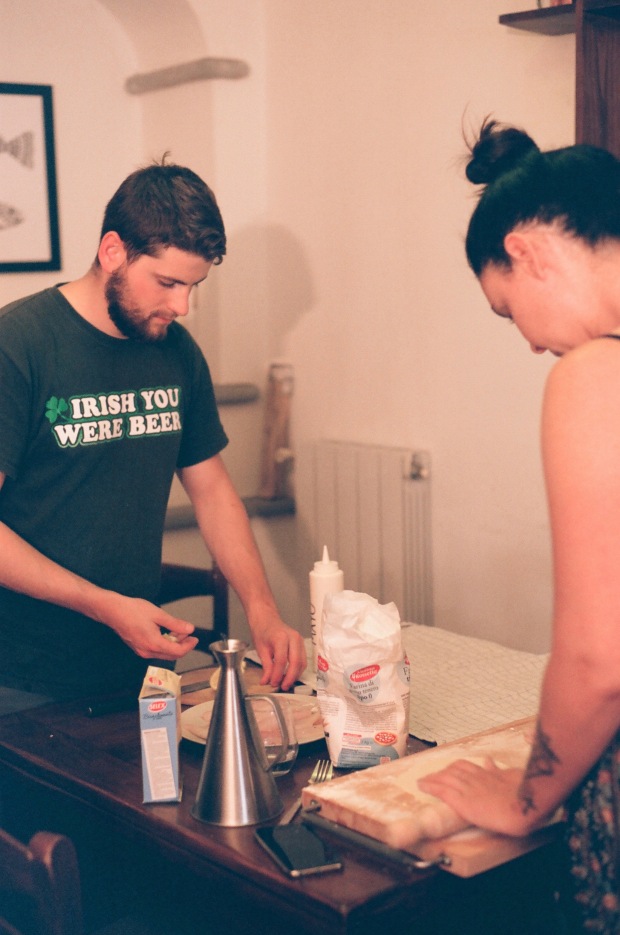 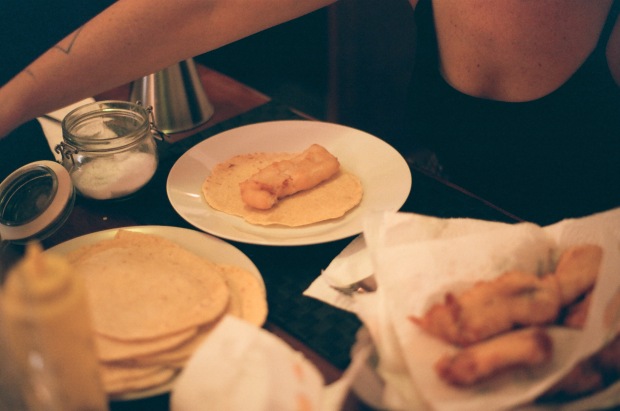 most of the time milo and i would keep each other company while we waited for our food to be ready. 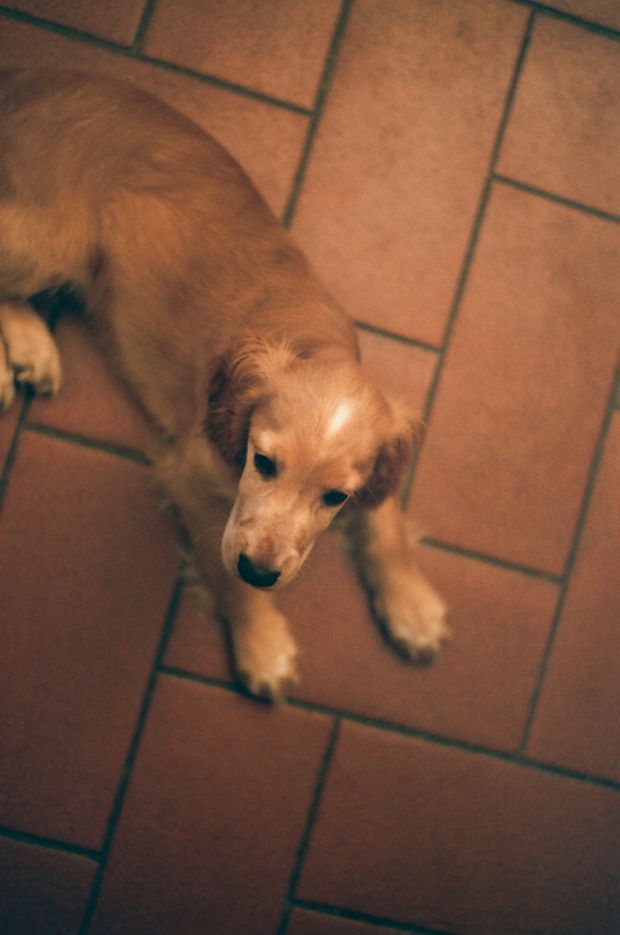 on sunday we went to luca’s parent’s house. his parents had a fig tree and we picked some right from the branch, they were so sweet! all the food here is so fresh, luca picked basil from the garden and made pesto from scratch for our pasta. like i said… he knows his stuff! 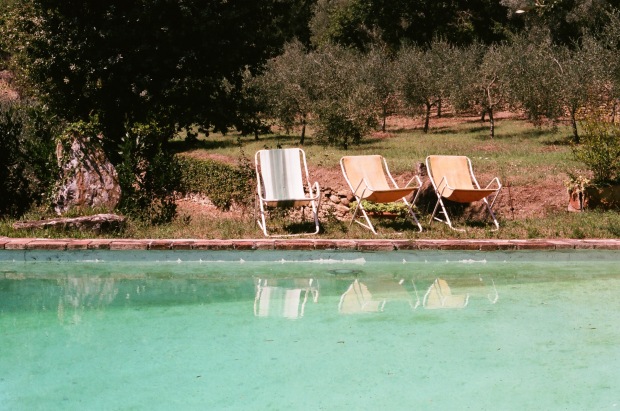 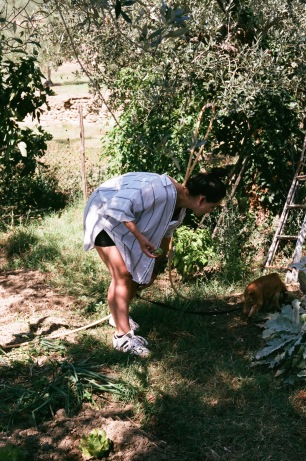 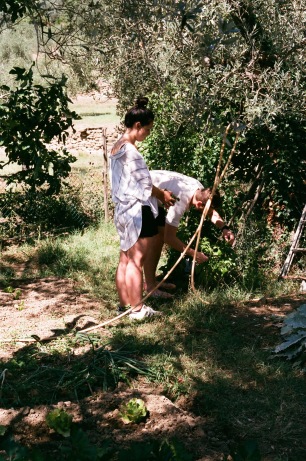 we took a trip to florence so hannah could take me to eat the most delicious sandwich on the planet…i stand by my last statement. 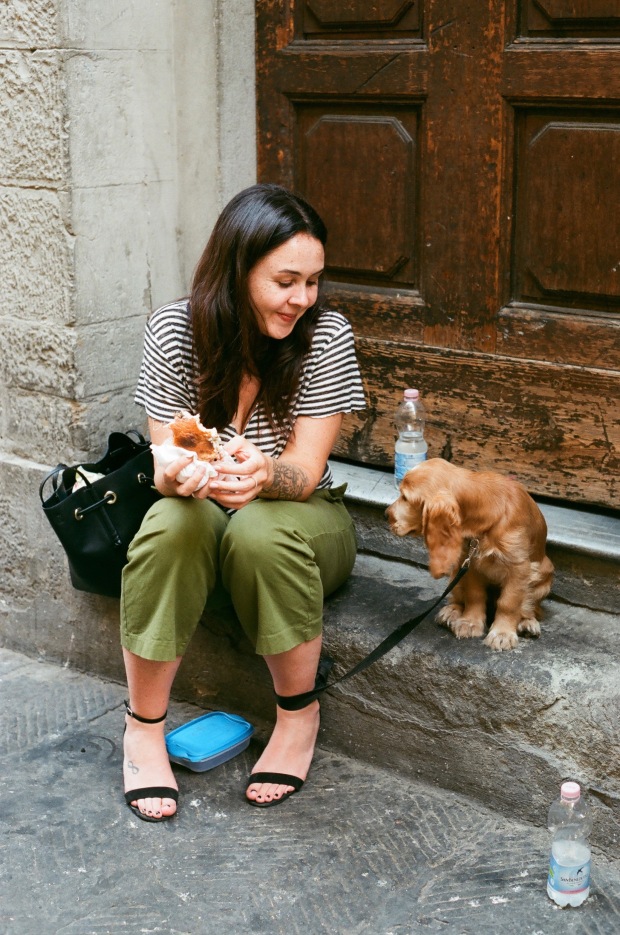 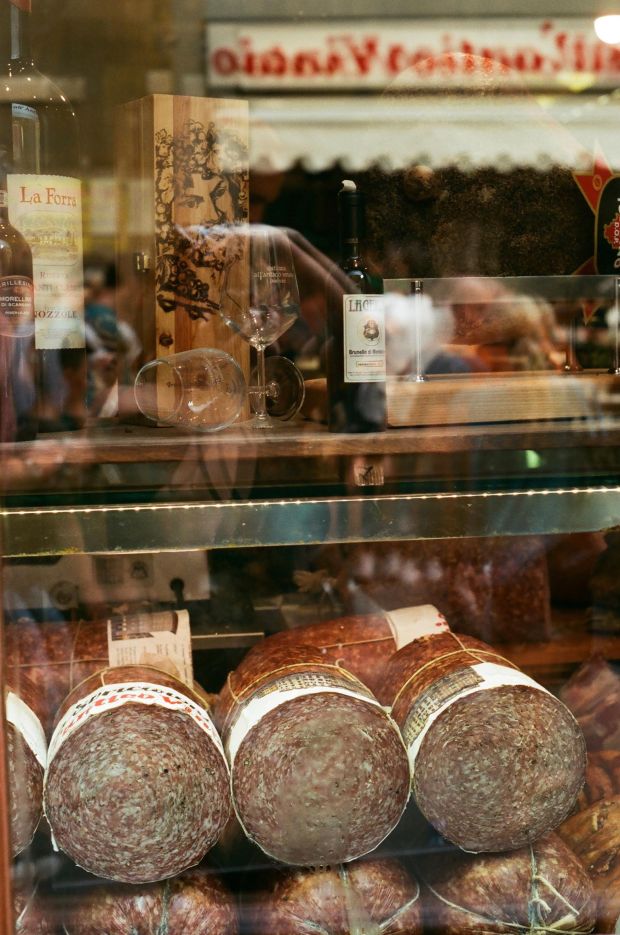 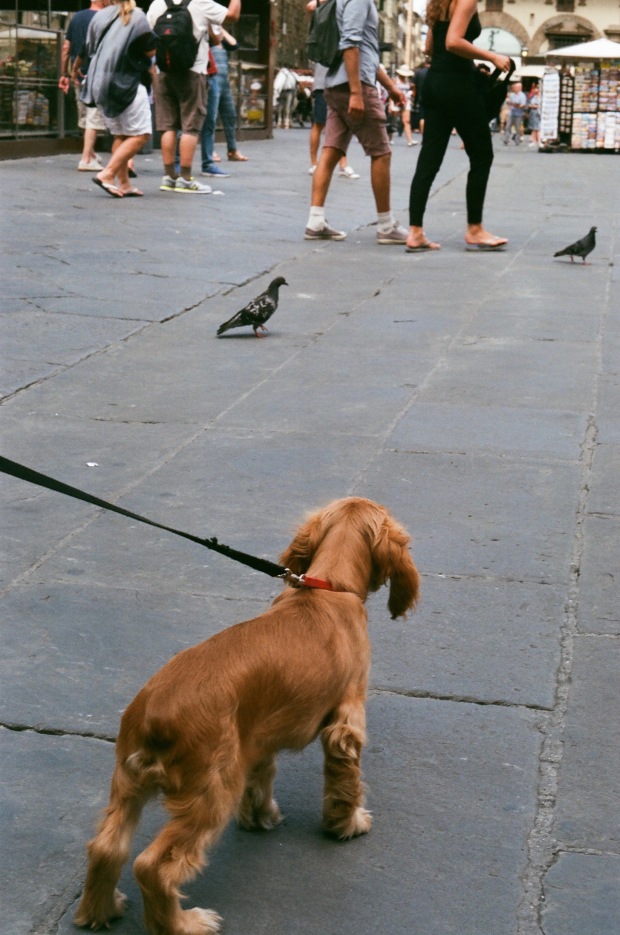 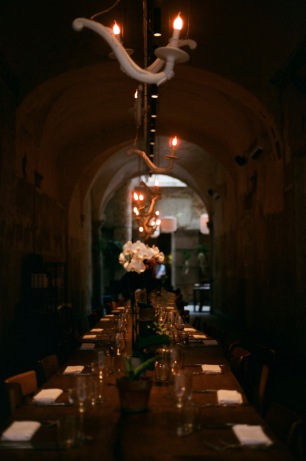 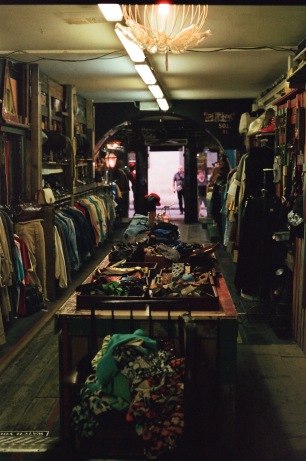 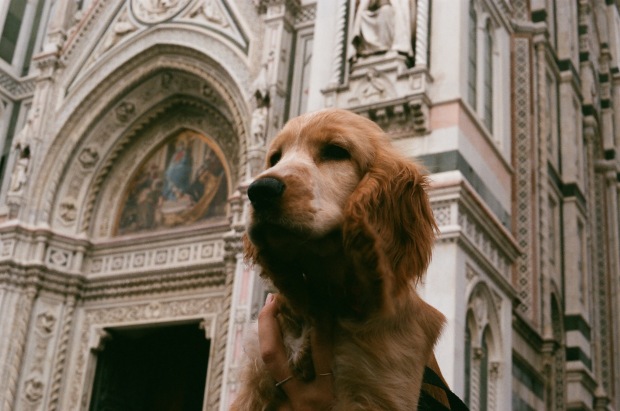 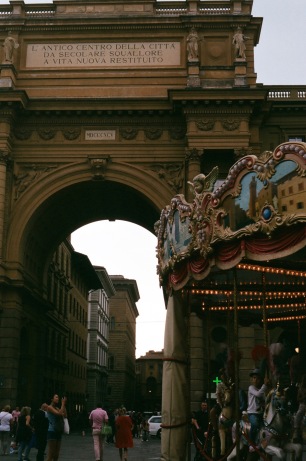 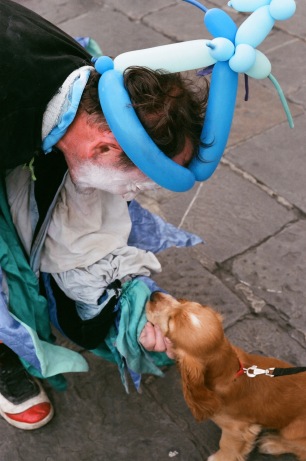 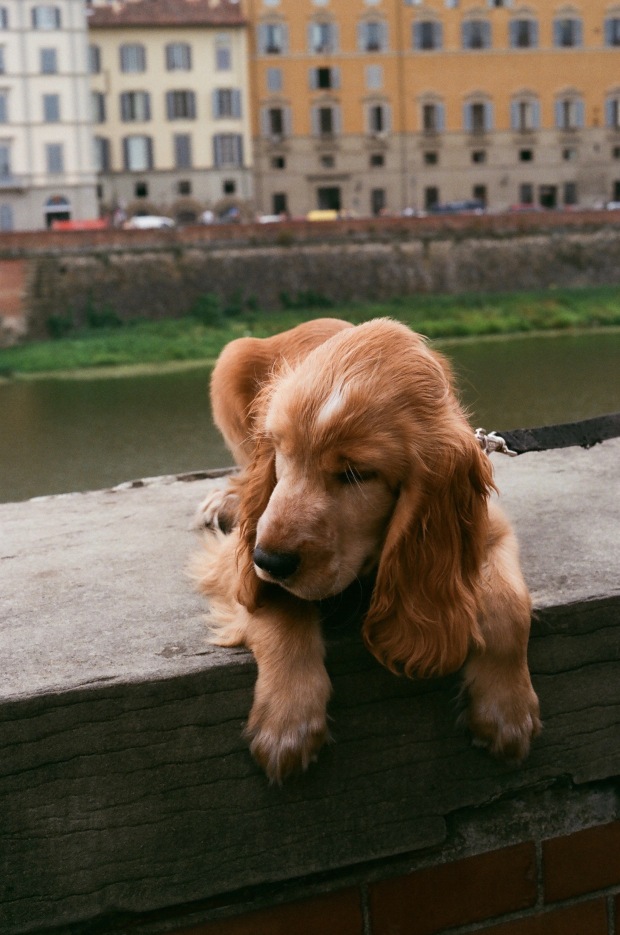 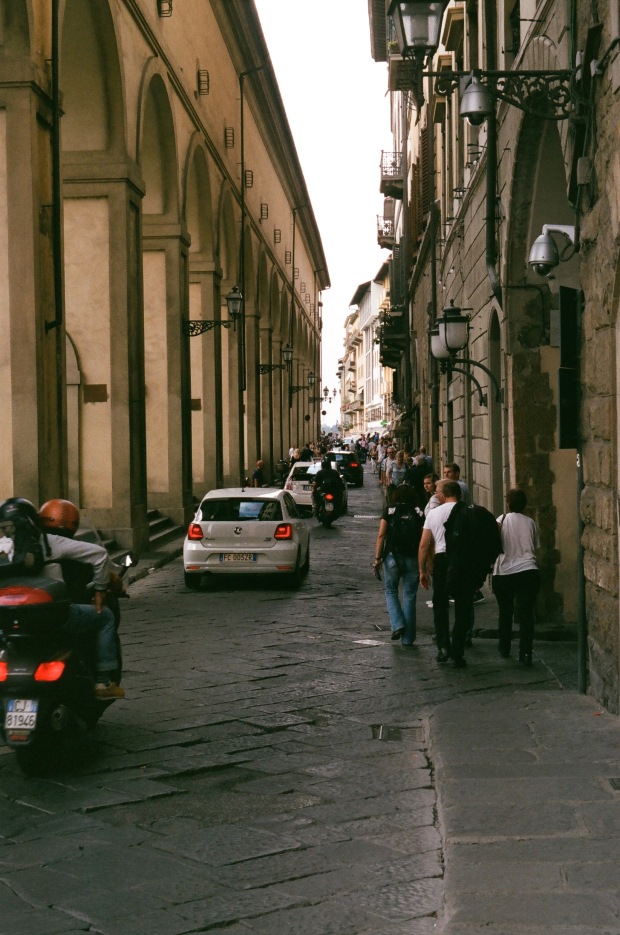 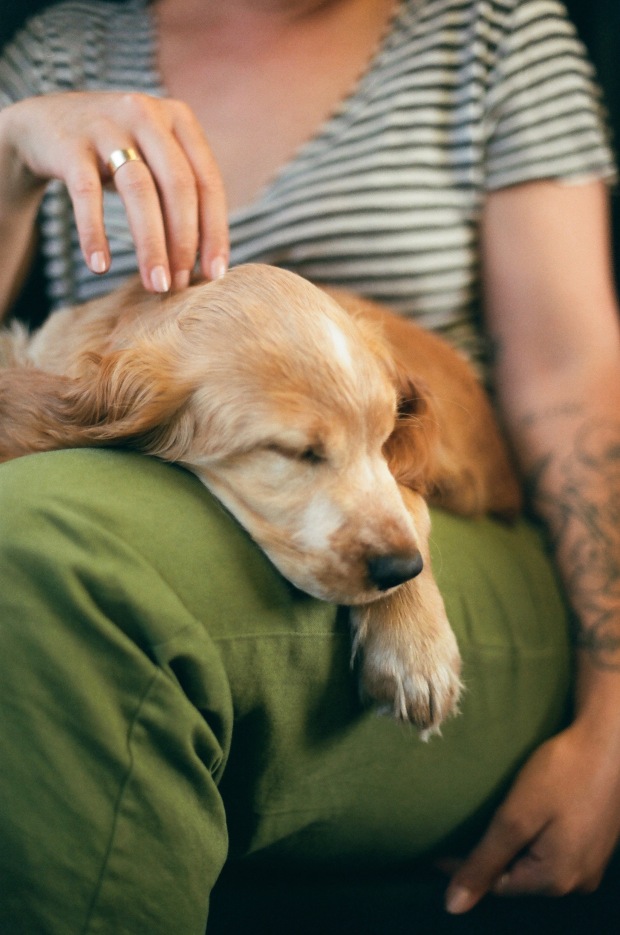 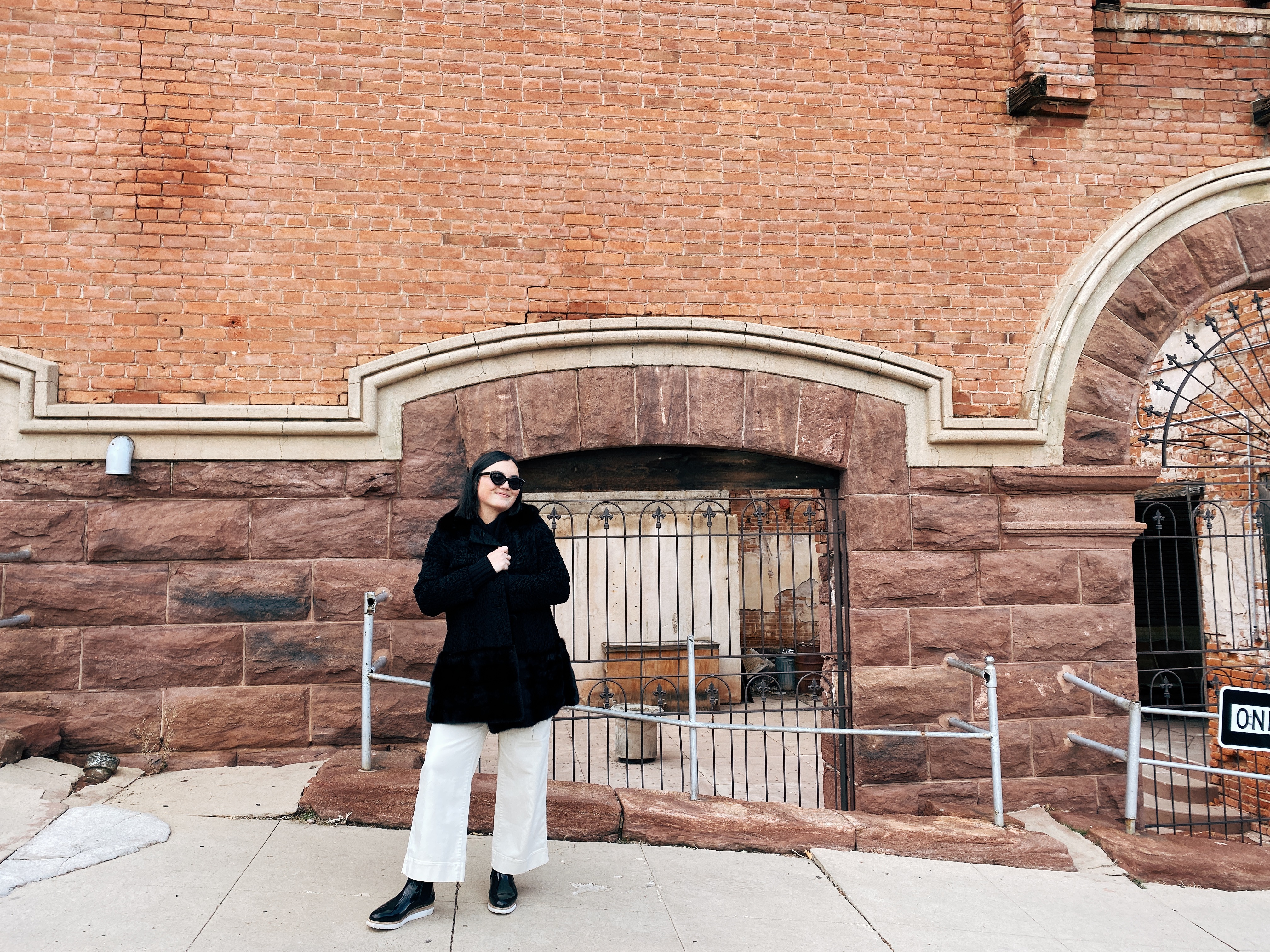